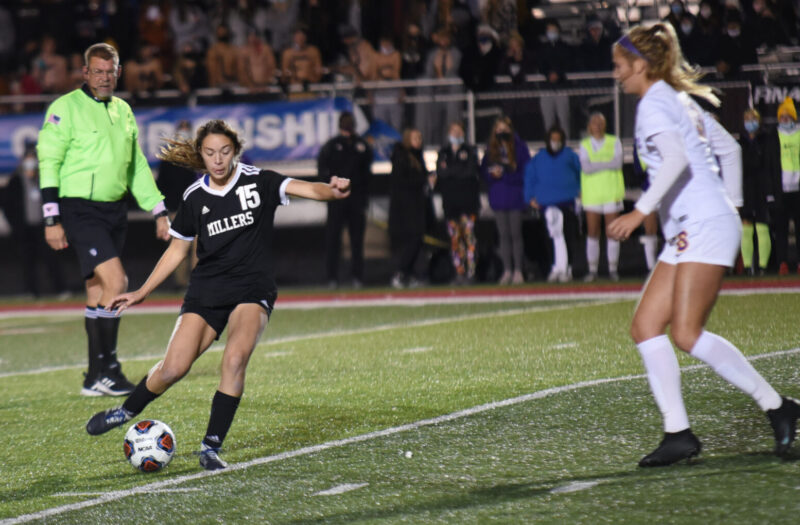 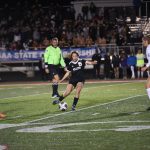 Thanks to perennial powers such as Carmel and Noblesville and long-standing challengers Hamilton Southeastern, Zionsville, Guerin Catholic, North Central, Center Grove and Brebuef Jesuit, the Indianapolis area provides the country with some of the best teams and players in the fall-playing states.

There has been a run of Youth National Team and major-college prospects coming out of this year for the past several years, and 2021 will not be any different.

FORWARDS: Zionsville senior Abbey Iler Abbey Iler F Zionsville | 2022 IN is one of two returning first-team all-state performers from Indianapolis-area programs. She scored 16 goals in 18 matches last year, and her return is a big reason Zionsville has high expectations this fall. … Emily Roper Emily Roper F Carmel | 2022 IN is one of the top forward prospects in Indiana. She scored seven goals and had four assists in limited action last year. … Kasidy Schenk and Samantha King Samantha King M North Central | 2023 State IN give North Central a dynamic scoring punch. Schenk scored 15 goals and had six assists in 2020. King is considered a midfielder and is listed below. … Bishop Chatard junior Brianna Buels Brianna Buels F Bishop Chatard | 2023 State #51 Nation IN had a breakout season in 2020, accounting for about a third of the team’s goals.

Makenna Maloy M Noblesville | 2022 IN is one of only two returning first-team all-state performers from Indianapolis-area schools. She had modest stats with five goals and nine assists but she controls the play. … Olivia Smith Olivia Smith F IN , a senior at Hamilton Southeastern, has committed to Indiana. She was a second-team all-state selection last year. Smith led HSE in assists in 2020. … North Central’s Samantha King Samantha King M North Central | 2023 State IN is coming off a 20-goal season in 2020. … Noblesville junior Ava Bramlett was an all-state honorable mention pick last year following a 10-goal, seven-assist season.

DEFENDERS: Tamara Smith Tamara Smith D IN is back for Carmel after playing a key part in a defense that allowed only three goals in 17 matches last season en route to a 15-2 showing. Smith even chipped in with three goals. … Despite playing a defensive role, Guerin Catholic senior Hailey Abel Hailey Abel F IN couldn’t help but get into the team’s high-powered offense. Abel served up 11 assists last season, which was second on the team to UCLA player Quincy McMahon.

GOALKEEPER: Nona Reason Nona Reason GK Noblesville | 2022 IN has moved from San Clemente, Calif., to Indiana, and she’s now attending and playing for Noblesville. Reason was part of the US Under-18/19 Women’s National Team Virtual Camp earlier this year. The elite prospect has committed to North Carolina and should be an instant impact player in Indiana this fall.