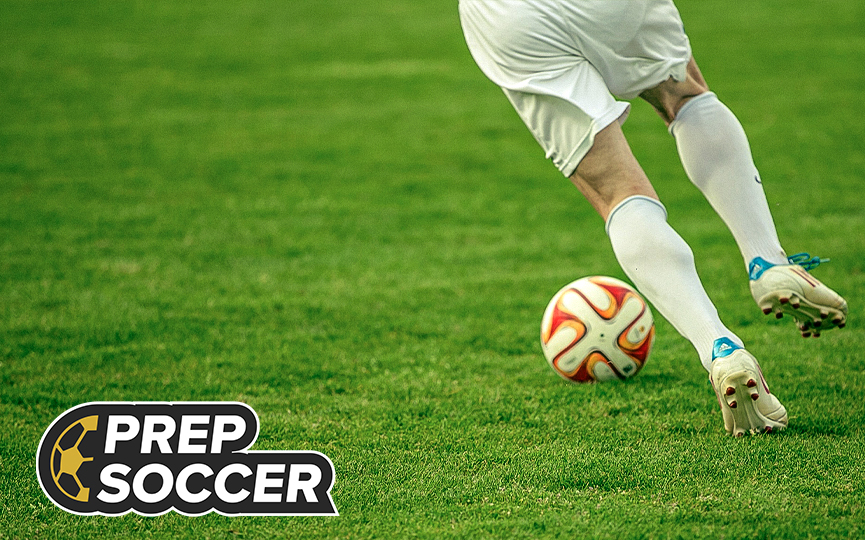 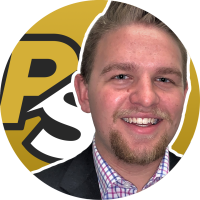 The opening weekend of boys high school soccer in Minnesota was overshadowed by numerous postponements and/or cancellations due to weather delays, but there were still some big-time matches featuring big-name players.

Top-ranked Wayzata proved why it sits atop the rankings, knocking off then-No. 2 Edina and then-No. 5 St. Louis Park in their first two matches of the season while Maple Grove shocked preseason No. 3 Champlin Park.

Here are PrepSoccer’s top performers from the opening weekend.