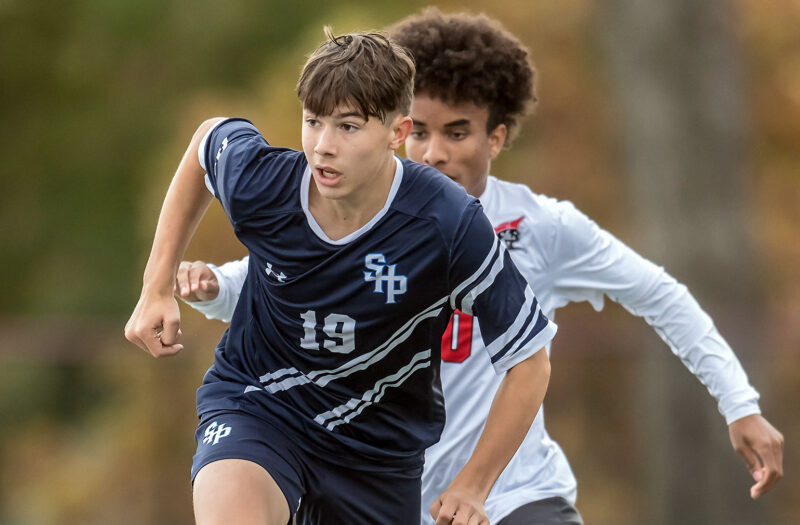 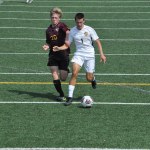 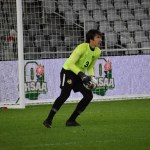 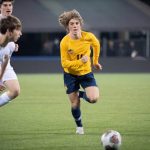 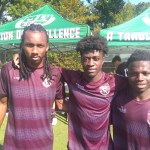 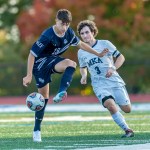 In the most populated metro region in the country, it is difficult to limit the selections to only 11 players — especially when a few of the nation’s powerhouses are located near the Big Apple.

Truth is the NYC Preseason All-Metro team has more of a North Jersey-Long Island look as opposed to in the city this year.

Molik Jesse Khan M St. Benedict’s | 2022 MN might be the most intriguing high school player in the nation. First off, how many high school players have their own Wikipedia page? Khan does, thanks in part to being named to Trinidad & Tobago’s full men’s national team at the age of 17 for the 2021 Gold Cup qualifiers. The St. Benedict’s junior made his debut in the TT Pro League at the age of 15 and became the league’s youngest goalscorer a few weeks later. He was on trial with New York Red Bulls in 2021. … Another notable junior is Joaquin Niehenke

Joaquin Niehenke D Seton Hall Prep | 2023 State NJ of Seton Hall Prep. The PDA player turned heads at the MLS NEXT playoffs this past summer and is being courted by several major colleges. He moves into the midfield this fall after playing in the backline last year. … Juan Gomez Juan Gomez F Brentwood | 2022 NY might be the best player ever for Brentwood coach Ron Eden. That’s saying something since this is Eden’s 42nd year with the program. Gomez is getting professional interest following a spring season where he had 13 goals and 14 assists. He’s one of three holdovers from Brentwood’s 2019 state title-winning team. … Rounding out this stellar group of midfielders is Francesco Pavano Francesco Pavano M Chaminade | 2022 NY of Chaminade. The senior does not put up big numbers but controls the match. He was a first-team Catholic High School Athletic Association last fall after helping Chaminade to an undefeated season.