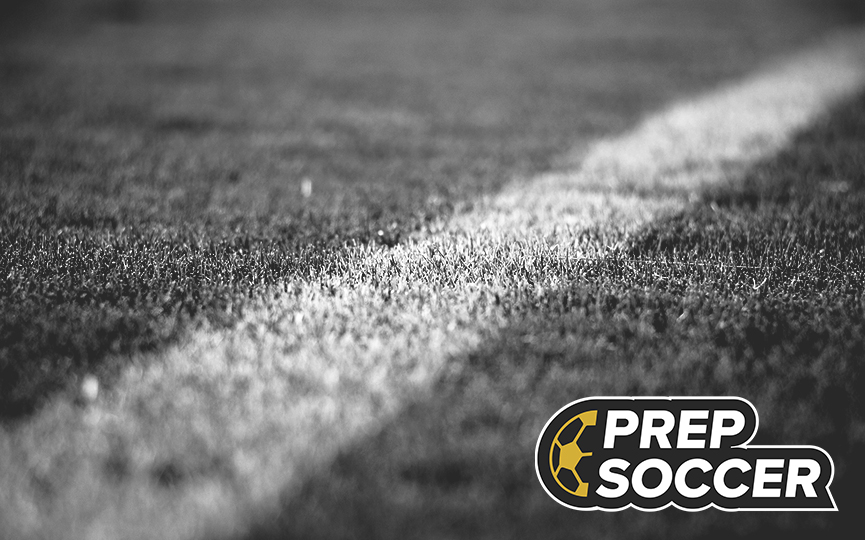 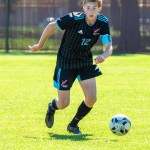 Last fall, it was Utah that showed the way.

Utah was the first state to start regular-season play through the heart of the pandemic. In fact, last fall, Utah girls soccer was the first high school sport contested anywhere in the country after nearly five months of lockdown that started in March. Although the coaches and players were living day-to-day, the precautions put in place seemed to work as Utah completed the entire season — state playoffs and all.

FORWARDS: Skyline has plenty of returning talent and Lily Boyden Lily Boyden M UT helps position this team for a state title run. Boyden is a Washington State commit who got off to a hot start early in the season. … Murray senior Sammie Sofonia scored a staggering 40 goals last season to earn 5A all-state first-team honors. … Layton senior Erin Bailey is a defender on the club level but a near-impossible-to-stop forward in the high school game. Last season she netted 26 goals, the most of any Class 6A player, en route to first-team all-state honors. … Annie Haycock was a second-team all-state performer for Davis last year, and she came up big in the state final by netting the championship-winning goal.

MIDFIELDERS: Seven Castian is one of the top prospects in Utah. The Waterford senior, who scored 20 goals last year to earn 2A first-team honors, has committed to Texas Christian. … Timpanogos senior Sierra Pennock Sierra Pennock M Timpanogos | 2022 UT is one of the state’s top prospects and has committed to BYU. A year ago she earned 5A all-state honors following a season where she scored nine goals and added 15 assists. … It might be difficult for Emma Neff to duplicate her success of 2020. The Olympus senior scored 20 goals and added 11 assists last year to win 5A Player of the Year honors. Her 20th goal of the season came in overtime in the state final to earn Olympus its first state title in more than 20 years. … Rowland Hall senior Summer Connery Summer Connery M UT was the Class 2A MVP after leading the program to a third straight state title. The Colgate commit finished the season with 25 goals and nine assists. … Salt Lake City East senior Brooklyn Blaylock had 12 goals and eight assists last season while earning 5A first-team all-state honors

DEFENDERS: Defenders are hard to come by in Utah has several of the college-bound defenders get moved into attacking positions for their high school teams. A perfect example is college prospect Erin Bailey, a club defender who plays forward for Layton. In this category, since some of the listed midfielders are also defenders, we are slotting only one backline player here in Davis senior Caroline Bitner Caroline Bitner F UT . Bitner was a second-team all-state selection while helping Davis to 11 shutouts and a state title.

GOALKEEPER: There are a pair of standout keepers returning in Class 6A, but the clear preseason No. 1 is BYU commit Taygan Sill Taygan Sill D UT of Davis. Last season Sill recorded 11 shutouts as Davis won the state title and Sill earned first-team all-state mention. … Also returning, and worth mentioning, is Lone Peak senior Eva Chenn.