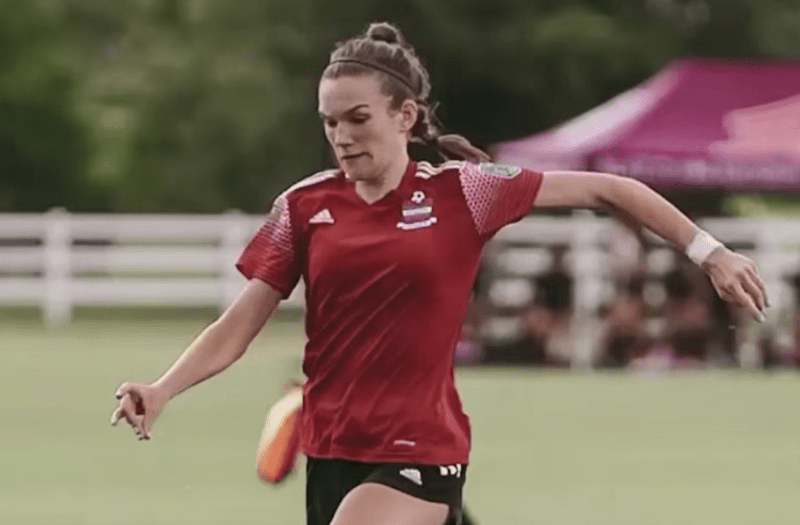 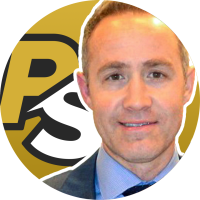 When contemplating high school soccer in California, those in the know start to think of schools in San Diego, like St. Augustine, or Cathedral High in Los Angeles. In Northern California, one’s mind might wander to schools like Bellarmine Prep in San Jose or De La Salle, or its sister school Carondelet, in Concord.

One rarely, if ever, thinks of the quiet little college town nestled 90 miles north of Sacramento and 20 miles east of Interstate 5, but not considering Chico when thinking of hotbeds for soccer talent would be a failing.

“What people should realize about the Northern Section, that they don’t, is that we have tremendous heart,” Chico High coach Sarah Parker said. “Our girls know the meaning of grit and hard work. This is exemplified through their ability to play when it is 107 degrees on the field, or our community going through one of many natural disasters in Butte County.

“Our girls step up to meet every challenge. Each and every player comes to play. They may not be a player who is going to attend a four-year college, but they will play against a D1-bound player and believe in themselves and their ability enough to make it an even battle.”

However, this is not to say that Chico, and Chico High specifically, does not have Division I talent, because it does. The Panthers have two seniors who will be playing Division I soccer next year in Pricilla Ward and Taylor Dever

Ward is a senior midfielder who has played all four years at the varsity level, and will be attending St. Mary’s College. She is Chico’s leader on the field, she is constantly striving to get better, working hard before, during and after practice. She would dedicate her time after practice to improving, and still managed to maintain a 3.94 GPA.

Her midfield teammate, Dever, will be playing at UC Davis, and like Ward has an outstanding GPA at 4.2. She is a complete team player, who is thinking of how to help her teammates instead of striving for personal goals. Also, like Ward, she’s a very dedicated, hard-worker.

Chico High has a standout sophomore midfielder in Mylee Yuill Mylee Yuill F CA . She is the type of player who loves the game, only knows how to play the game with one speed and displays great foot work and quickness.

Olivia Wilson, another midfield at Chico High, gives the Panthers four star players in the middle of the pitch.

Faylinn Berkowitz Faylinn Berkowitz F CA and Kennedy Artzen both play for the 04 team at Davis, and are outstanding players at PV High. Berkowitz is a talented midfielder and Artzen is a standout keeper who just finished third in nationals in the keeper wars this past July in Florida.

“Not only do we have highly competitive soccer players who play throughout the state and on various clubs,” Parker said. “They are also well-rounded students who earn top grades and are active throughout the community. Chico is no longer a small farming town. We have sophisticated trainers and facilities that allow players to stay in Chico to get competitive training.

“With the grit and hard work girls we have been able to compete at the highest levels. We make it a point to play teams that push us to be better.”