California twins are staying in state 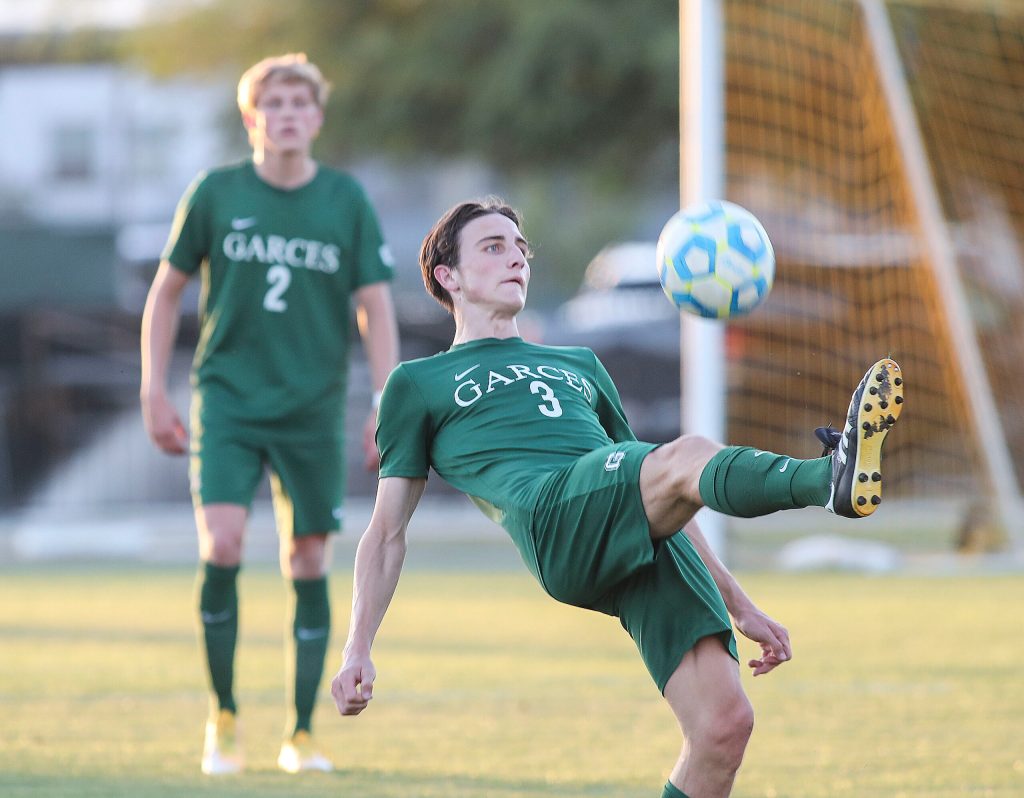 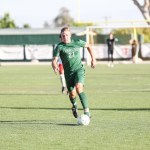 It appears that Fletcher and Palmer Bank

The twins who were born two minutes apart and have been together ever since both committed to Stanford on Wednesday, their high school head coach and club trainer confirmed to PrepSoccer.net.

Palmer is a much-coveted left-footed outside back. Fletcher is a midfielder.

Both players had several NCAA Division I offers and had been pursued by Stanford for the past two years.

Fletcher scored 16 goals and added 27 assists while helping Garces Memorial to a Southern California Regional Division III runner-up finish. Palmer helped Garces to 10 shutouts in 15 matches this past season. Interestingly, the year before, Palmer played in goal to help Garces be more competitive and he recorded 14 shutouts.

Garces Memorial has won Central Section titles all three years during the Bank brothers’ tenure at the school while recording a 65-6-4 record. Garces plays in the winter high school season, and that will be the Bank brothers’ focus. Now committed, both have opted for individual training instead of playing club soccer, Hassan Halevy said. Halevy is Garces Memorial’s co-coach and a club soccer trainer. The Bank brothers previously played club for LA Galaxy, which was rebranded as Roadrunner United. Most recently, they played in USL-2 for Ventura County Fusion.