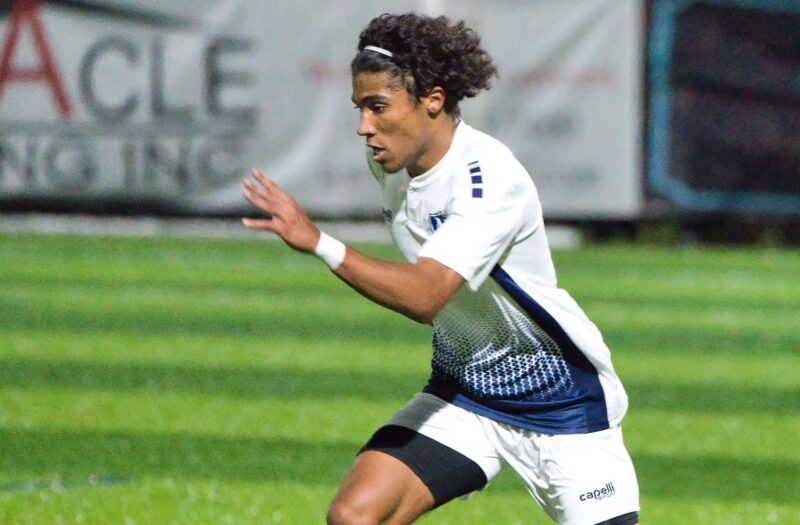 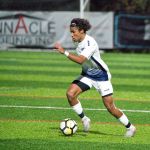 Tommy has been attracting NCAA Division I attention and the offers starting coming in after a strong performance at the NXT LVL Invitational this past weekend. Tommy scored in the opening minute of Northwood’s 2-0 win over Phillips Exeter (N.H.) on Saturday. While he did not score in Sunday’s 1-0 win over Williston Northampton (Mass.), his speed and skill were a handful for the opposing defense.

He is the second Northwood player to commit in the past week as teammate Liam Doyle pledged to Stanford.