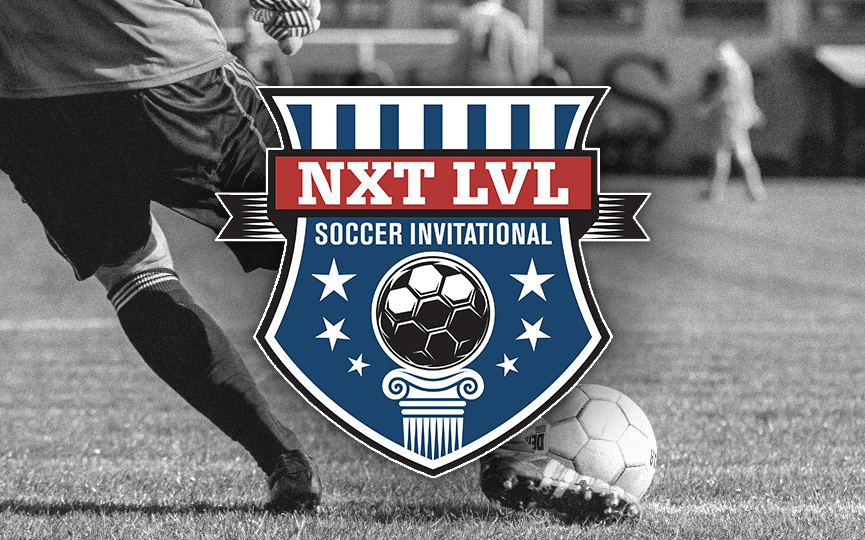 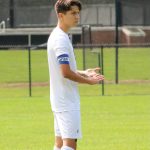 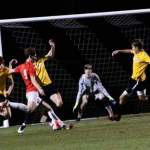 The final day of the NXT LVL Invitational at Afrim’s Sports Park near Albany, N.Y., featured 16 matches with several of the nation’s top prep school and residential academy programs, and more than 85 college coaches were on hand to take in the action, including several from NCAA Division I Top 25 programs.

There was a run of eight matches in the mid-afternoon that resulted in four one-goal contests, two two-goal contests, and one tie in games that included the reigning NEPSAC Prep A and Prep B champions and no fewer than five of the Prep Top 10 teams.

Here are the match summaries for Sunday, the final day of the event:

South Kent School (Conn.) 1, Loomis Chaffee (Conn.) 0: Abdul Barrie Abdul Barrie M PA scored 15 minutes into the second half to carry top-ranked South Kent to win over a talented Loomis team that had the better of the play the entire first half. Alejandro Fuentesal, from Spain, assisted in the game-winner.

Choate Rosemary Hall (Conn.) 2, Lawrenceville (N.J.) 0: Cory Williams and Nico Mangiafico netted the goals as Chaote won the annual clash with Lawrenceville. This weekend each year all of the fall sports teams from these two schools play. This year, Choate was the home team and Choate and Lawrenceville agreed to move the match to be part of the NXT LVL Invitational as opposed to playing it on campus.