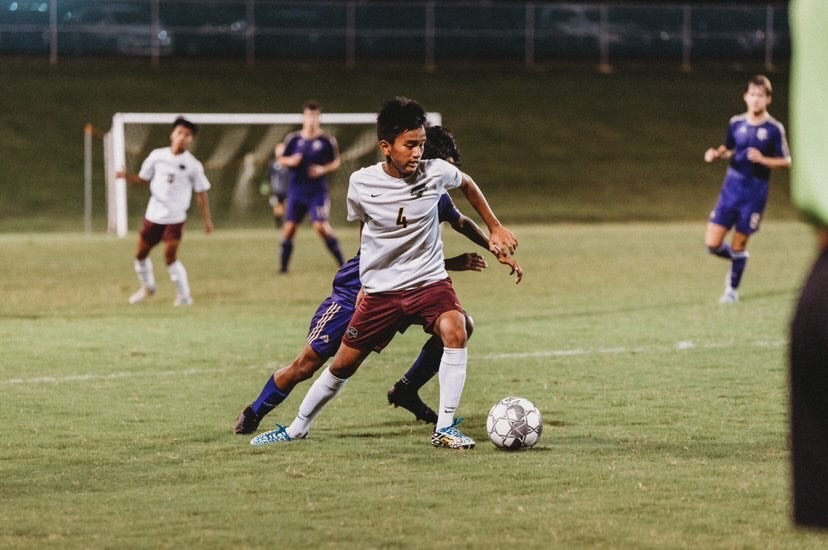 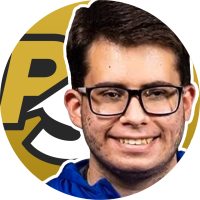 This past weekend, Fairdale (Ky.) played host to its annual King Of Bluegrass boys soccer tournament. Greenwood (Ky.) and Desales (Ky.) won the division titles, and here are players who stood out at the event:

M Kim Thang, Greenwood, So.: Thang had a solid showing this weekend. He is quick and controlled the midfield very well. Thang will be a key player in Bowling Green for the next two seasons.

F Kayden Fried, Butler, Jr.: Fried was very strong this weekend. At 6-foot-3, he makes for a formidable striker. Fried has tremendous size and is quick as a jackrabbit while also very physical on the field. He scored a goal during the event.

GK Parker Collins, Desales, Fr.: Collins showed great maturity, confidence and was very aggressive in goal this weekend. He came away with 12 saves between both matches, including a shutout against Fairdale.

F Koker Nodler, Atherton, Sr.: Nodler is a fun player to watch. He is very crafty in every move that he takes. He’s not afraid to take a chance during a match. Nodler will be a top player in the 27th district for the rest of this season.

M Evan Parisek, Fairdale, Fr.: Parisek may not have the size right now, however, he sure is talented on the field. Parisek took a chance from 20 yards out and ended up coming away with a solid goal this weekend. He will be a key player for Fairdale and in the 6th Region.

D Dieuvick Tshiasuma, Waggener, So.: Tsiasuma is a solid center-back who has good speed and a strong soccer IQ on the field. He stood out among the rest for a young Waggener squad.

GK Jax Buchanon, Greenwood, Sr.: Buchanon was the best keeper of the day. He showed great distribution on the ball while also being very vocal. Size also works to Greenwood’s advantage. Buchanon came away with 10 saves against Butler. He is one to watch for in the Bowling Green area.

F Max Collins, Desales, Sr.: Collins was a very valuable player for Desales this weekend. He used his left foot well and banged in two goals against Fairdale to win the gold division. Desales will look to lean on Collins as they enter the postseason.

F Ajdin Ekic, Fairdale, Sr.: Ekic came away with one goal and one assist this weekend. Ekic is a fast forward who can knock one in from anywhere. He is 12th in the state in scoring with 28 goals.

M Jose ’Pepe” Valle, Butler, So.: Valle stood out big time this weekend. He is super talented and dictates the midfield extremely well. Vallie will look to use his speed in the center mid to create chances for Butler.

M Carlos Hercules, Greenwood, So.: Hercules recorded one goal this weekend. He does a solid job keeping the pace in the midfield. He has 11 assists for Greenwood this season. Look for Hercules to be a leader for Greenwood in the years to come.

Greenwood after winning the blue division — 1-0 win over Butler and 5-1 over Atherton.

Desales wins the gold division — 3-1 over Waggener and 3-0 over Fairdale.