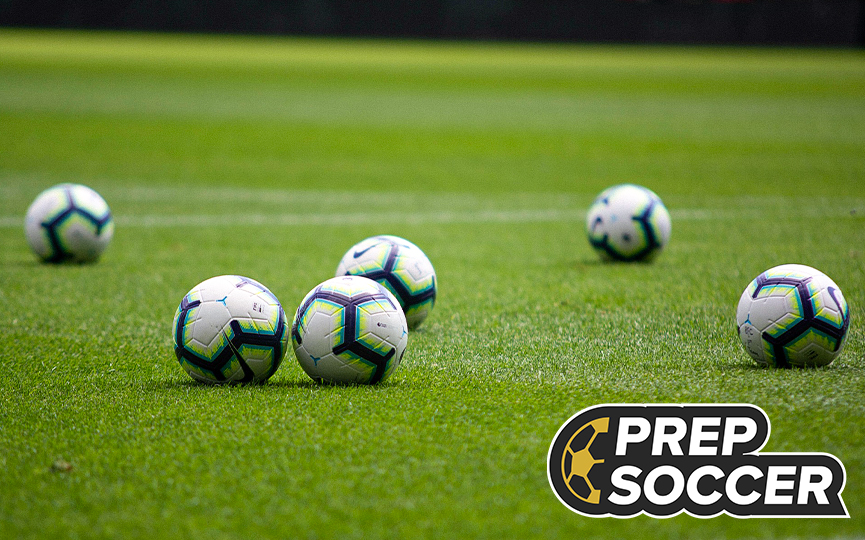 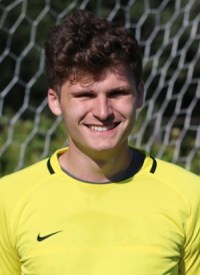 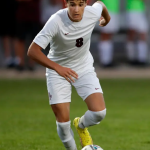 Here’s a look at the top performers of Week 4 around Wisconsin.

Another huge week for Aiken. He saved 24 of 25 shots faced in a three-game span with two clean sheets. Mount Horeb was 2-0-1 this week.

Magner is doing his part as a defender as Marquette only conceded twice this week. Magner also added two goals, one in each game against Wauwatosa West and Fremd (Ill).

Dorchester might be northern Wisconsin’s top sophomore. He scored a big goal against Division 1 power Sun Prairie that held them to a draw. He scored against Stevens Point the day prior and added two more against Green Bay Southwest.

Beilman had a huge game against Milton this week. The sophomore scored three goals and dished two assists. Elkhorn is 5-1 and one of Division 2’s top programs.

Another nine-goal week for Krioutchenkov as the top team in Division 3 keeps rolling. Krioutchenkov now has 24 goals and eight assists this season.

Behringer had a huge game against Appleton North this past week, scoring three goals in the contest. Behringer’s recent play has Arrowhead rolling. The team picked up wins against Kettle Moraine Lutheran, Racine St. Catherine, and Appleton North.