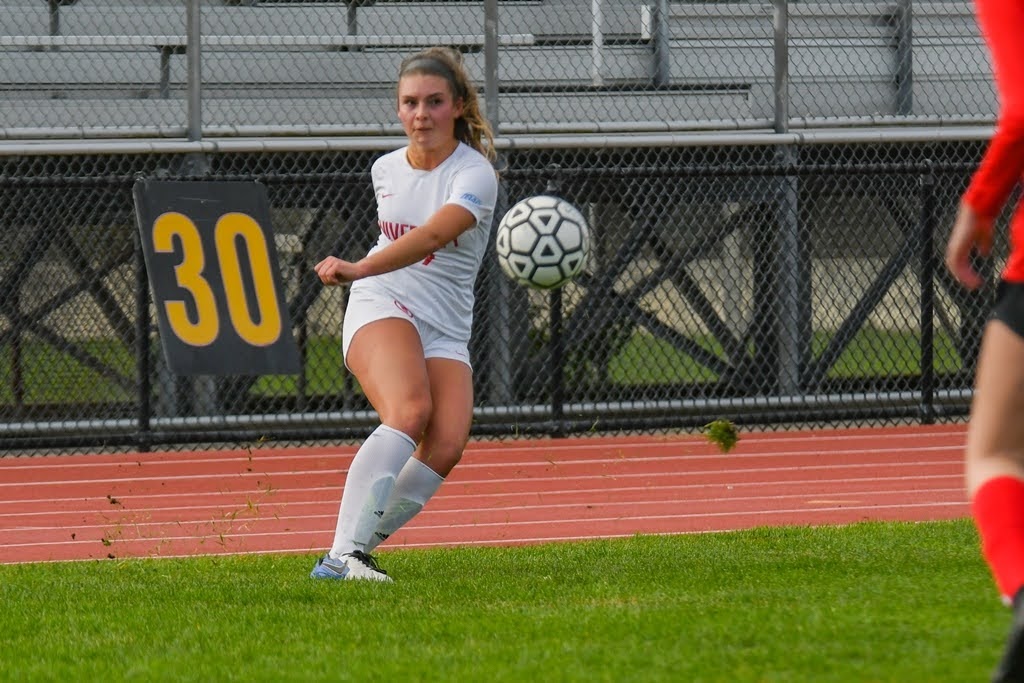 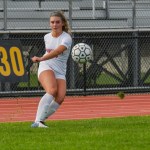 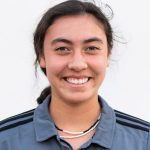 The Bay Counties League West schools almost seem more likely to win an academic decathlon as they are a soccer match. These private schools that make up this league are very high-performing, academically. However, they are just as precocious on the pitch and there are teams with serious North Coast Section and NorCal title aspirations, and some of these teams already have Division I committed players.

Convent of the Sacred Heart

Convent had a solid season last year, finishing fourth, and will rely heavily on returning second-team all-league selection Audra Dawkins to help improve on that finish.

Jasmine Leshnick null | F Lick-Wilmerding | 2023 State CA . The senior forward is returning to her high school team for her senior season. She recently committed to Harvard to play soccer, displaying the blend alluded to in the opening, both academic and athletic prowess. Leshnick is a special talent and will help Lick push for a top two finish in the league. The Tigers return eight other underclassmen from a year ago that should help them compete.

The Wildcats had a wonderful season last year. They won 19 matches, won the North Coast Section Division IV title and reached the NorCal State championship game. They did graduate a lot, but still return quite a lot. They return a key first-team selection in junior Imogen Jenkyn Imogen Jenkyn F CA , who is a force on the left side as either an outside back or a winger. She is incredibly fast and creative, getting by defenders frequently. She had seven goals and six assists a season ago. They also return another first-team selection in Chloe Swindle Chloe Swindle M Marin Academy | 2023 CA as her four goals and seven assists are back. Senior defender Cat Zola is back for a Marin Academy team that will certainly be challenging to repeat as league champions.

The Panthers went winless last year, but all you need to do is look at their roster to see why. Of their 21 players last year, 16 of them were either a freshman or a sophomore. The other five were juniors as this team did not feature one senior. They should take last year’s experience and show improvement this season.

In a small-school league, having one or two very good players can make all the difference. But when you have six? Watch out.

The Red Devils lost to one team all year and it was league-rival Marin Academy. They lost to MA in the NCS Division IV finals, and then were moved up into the DIII bracket for the NorCal playoffs where, after beating a very good Acalanes team in penalties, had to face MA again, losing in the State playoff semifinals.

University returns a bunch of players from that team, with six of them specifically who can help them get over the hump and win an NCS, and perhaps even a NorCal crown.

Keeley Grove F San Francisco University | 2023 CA is committed to UC Davis, as the senior forward scored nine goals last year as a junior. University had six players with seven goals or more, so the scoring was spread around quite a bit, but this year Grove will be the clear top dog up top and should put plenty into the back of the net.

She will be helped on by Bella Ong, a player who can play several attacking positions. She can play all three forward positions, the 7, 9 or 11, and she can play behind the striker in the No. 10 role. She is very dynamic, versatile and fast. She was stellar last season with 20 goals and 16 assists.

The Red Devils are in a unique position to have two extremely talented keepers who will both be playing college soccer one day in junior Arienna Price and sophomore Victoria Nealy. It’s really hard to call one of them the No. 1 keeper as they will both play plenty and will both do quite well.

Helping the two keepers keep many clean sheets are two stellar central defenders in Cece Erhart and Henae Kambara-Coughlin. Erhart is a left footed center back playing the No. 4 spot, while Kambara-Coughlin is right-footed and plays the No. 3 spot. Both have high-level club experience and will be forces this season in the BCL.

“We are going to rely on everyone that was here last year when we lost to one team,” University coach Chance Daniel said. “This team should be really good. I hope for the best for them and I want to see Keeley go out strong.”

University and Marin Academy might be the favorites, and Lick is going to be a much improved team with Leshnick back. But if there is a dark horse in this league, it’s Urban.

The Blues have several very good players who play high level club soccer. Noa Marks is going to be heavily relied upon as a senior defender, while Reese Bassuk is a junior that can do just about anything and plays everywhere. She is settling into more of a role as a goal-scorer. They also boast the top incoming freshman in the league in midfielder Stella Monberg.

They also return two first-team all-BCL players in Abigail Huega and Mina Weiss, as well as a second-teamer in Page Sparks. Huega is a senior keeper and will be one of the best in the league, Weiss, a senior plays defense and Sparks, a junior, is a midfielder.