PrepSoccer Player of the Week (Nov. 22) 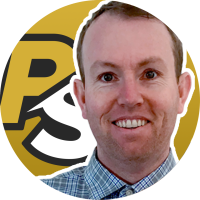 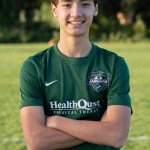 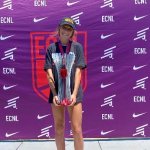 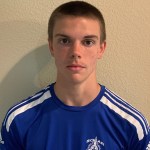 After a one-week hiatus, the PrepSoccer Player of the Week poll is back. With the holiday week, this week’s poll will only last for 24 hours. The poll will close on Wednesday afternoon.

The nominees from this week’s Player of the Week were nominated over the course of the past two weeks. Check out the nominees below and vote in the poll at the bottom of the page.

PrepSoccer Player of the Week Nominees

Kate Pulley Kate Pulley F UT , La Roca 06 – Pulley’s shot on Saturday led to the only goal of the game as Callie Price finished off the chance that hit off the crossbar. Pulley added another goal on Sunday against Pride. La Roca went 2-0 on the weekend behind the contributions from Pulley in the attack and a strong defensive effort.

Leila Connor, Sporting San Diego – Connor, playing up an age group, made a huge save in the penalty kick shootout in the semifinal of the SoCal NPL Playoffs. She then recorded a shutout in the final to clinch a spot in the NPL National Playoff Finals in July for her team.