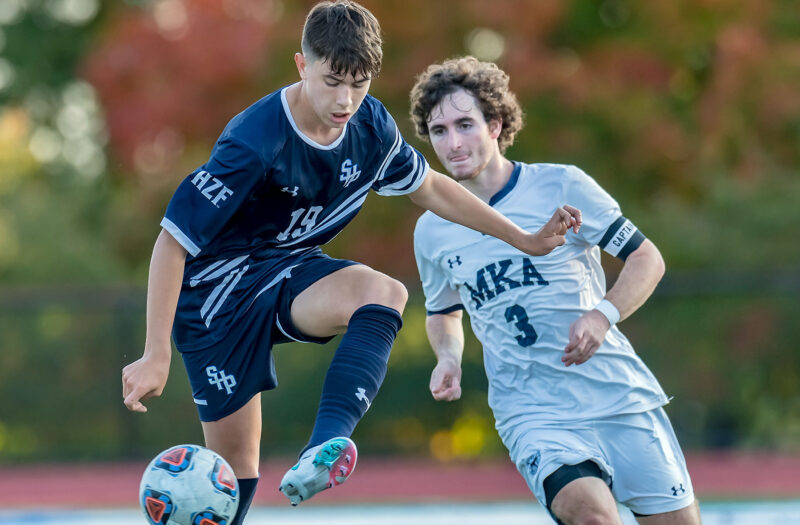 The ever-changing high school soccer landscape is due for even more upheaval this fall, but that’s not stopping us from taking a look at who are the top projected players this fall season in all of the nation’s metro areas.

The following All-Metro teams were compiled during the summer months before players reported to camp, which leaves the door open for listing players who ultimately do not actually return due to club obligations. In addition, there could be players returning from club soccer to the high school scene that might be overlooked at this point. Our lists are built largely around previous high school accolades, input from high school coaches, and recruiting potential. Unlike last fall, it appears we have an entire fall season in front of us to follow and report on those who emerge as the best in high school soccer.

NOTE: If your area is not highlighted now, check back as PrepSoccer.net will be releasing Preseason All-Met teams over the next two weeks