HS All-American Game is returning to the Southeast 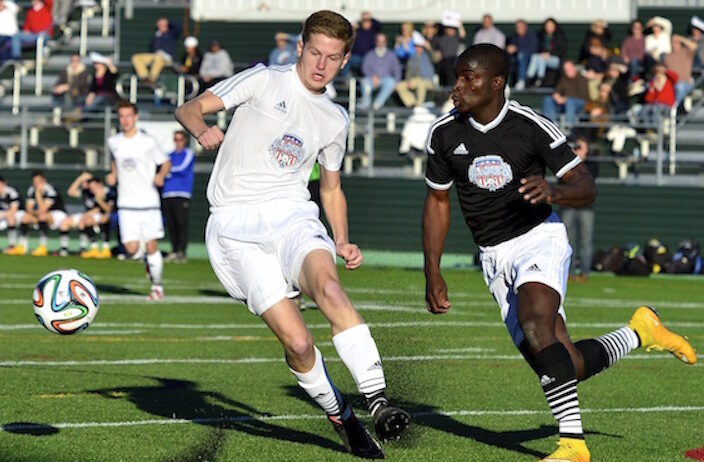 The annual High School All-America Soccer Games is heading to Knoxville, Tenn., according to Eric Stratman, the event’s organizer.

“We looked into several locations, but Bearden was over the top excited to host and that is where we decided to land,” Stratman said in an email to event staff.

The High School All-America Games feature players from the high school fall-playing states and it is an East vs. West format, featuring 40 boys and 40 girls players. The inaugural boys-only event started in 2011 with the first contest in Birmingham, Ala. The event returned to Birmingham in 2012 before heading to Downingtown, Pa., in 2013. In 2014, a girls game was added and the boys-girls doubleheader was contested at Cardinal Gibbons, starting a three-year run in Raleigh, N.C. From 2017-2019, the contests were played in Orlando, Fla. The 2020 event was postponed to the late spring of 2021, and the games were played in St. Louis, Mo.

Over the past decade, the events have featured players who would go on to successful college, pro, and even international careers. Players such as Jack Harrison (former MLS No. 1 pick now playing for Leeds United) and Shane O’Neill (currently with the Seattle Sounders) have graced the boys’ lineup. Likewise, the girls have featured several players who have gone on to NWSL careers.

The rosters for this year’s event will not be announced until late-October/early November. However, most of the coaching staff has been assembled, which includes Rick Sanchez of Moline (Ill.), Kenneth Dollaske of Noblesville (Ind.), Mike St. Martin of Mount St. Joseph (Md.) and Ron Eden of Brentwood (N.Y.) on the boys side and Jay Jacobson of Barlow (Ore.), Ashley Hammond of Montclair (N.J.) and Mark Landers of Glastonbury (Conn.) on the girls side.