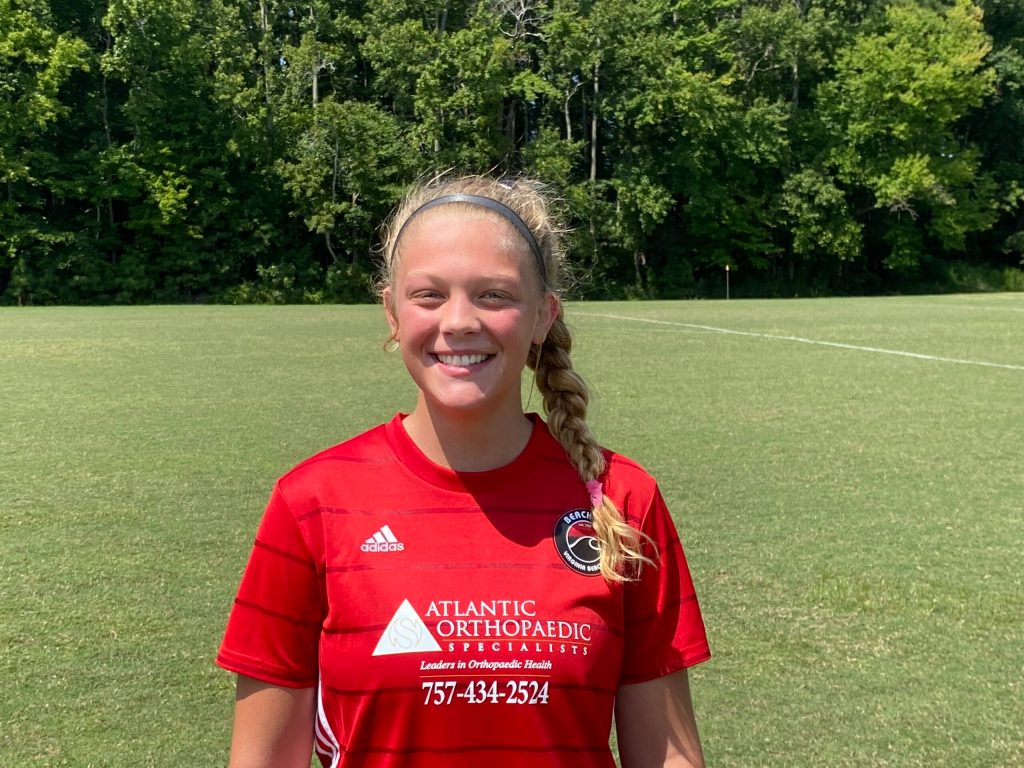 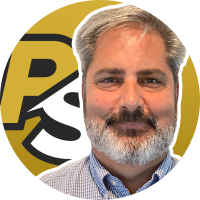 Saturday saw Beach come away with a 4-0 win versus GFR and Sunday produced another 4-0 win over Vienna!

Players who stood out:

A solid defender who directly contributed to Beach’s two clean sheets this weekend. Confident with the ball at her feet, she looks to distribute forward and is also calm while playing out of the back wide to other defenders. Came forward in the attack a few times by taking the available space in front of her. Took free kicks that resulted in dangerous balls into the box or were on frame.

Paired with Owens, these two center backs are a tough duo to beat. They play very well off of each other and understand what each other are doing and thinking. A very fast center back, she is not afraid to challenge attacking forwards. Confident with both feet and looks comfortable going forward with the ball. Very smart player and communicates well from the back.

A physical and aggressive forward who has no issue taking on defenders! Good in tight spaces after receiving the ball, she quickly looks to turn towards goal for either a shot or to distribute. Scored two goals on Saturday where she beat defenders inside the box and took hard shots that easily beat the keeper. Plays in the middle of the field but moves into space to give her teammates options to play to her from out wide. Very deft first touch. Looks to score when the ball is on her foot!

A quick and fast player who can get in behind defenders. Shows good speed down the flanks and is able to cut inside and go to goal or cross into the box. Very good dribbler at speed and plays fast. Not afraid to challenge on 50/50 balls.