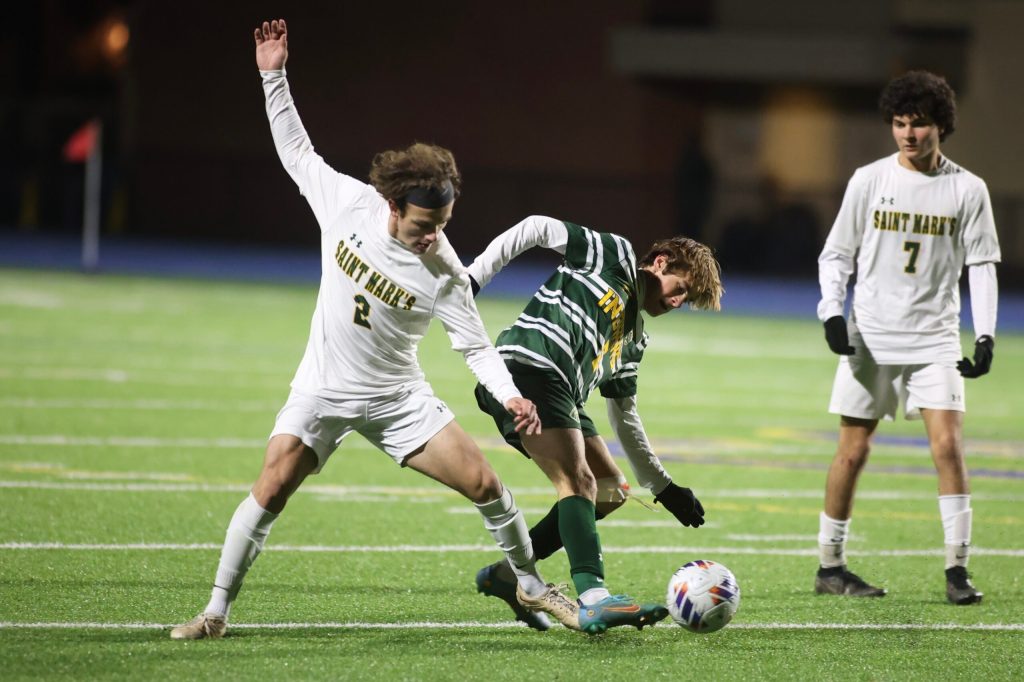 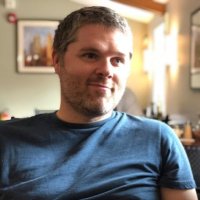 St. Mark’s and Indian River needed penalties to decide who would advance to the Delaware Division 2 final in the second semifinal played at Caesar Rodney High School on Wednesday night. In the end, St. Mark’s consistency from the penalty stripe was the difference against the 2021 champions, which struggled mightily getting their kicks on frame.

St. Mark’s has won 11 previous state titles in boys soccer, but a win vs Caravel Academy would be their first state title since 2001.